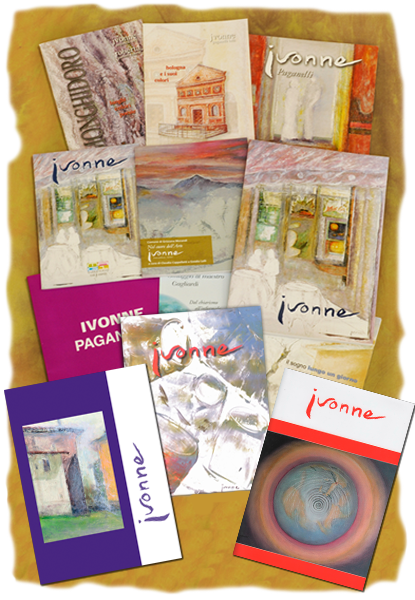 Jvonne Paganelli, known as “JVONNE”, was born in Monzuno where she currently lives and works; since her youth she has been attracted by art and learning and she has been a careful and critical observer of the world surrounding her.
In 1960 she moved to Bologna, where we met for the first time, and she decided to shelve this great passion of hers for a period in order to completely dedicate herself to her family. In spite of this, her creative art did not stop and resulted in styling clothes, tailoring them and participating in cookery competitions with very special recipes published in several volumes.
In the 90s this temporarily shelved but never dulled passion rekindled and boomed, thus leading her to a full-time devotion to “her” passion.

Jvonne was born to paint, her works are partly related to her land of origin and express her experiences and memories. She has been defined as belonging to the great “Chiarismo” school in Bologna by many critics.

Her paintings are characterized by chromatic scales, from “chiarismo” to soft grey, and the inclusion of impossible faint lights tending to thin air like a single colour trusted to memory, synthesis of warm tones and mixes of light, which is more evoked than depicted.

An important feature in Jvonne’s paintings is the substantial light of silence that enshrouds her works and the rare and hardly suggested human presence that do not disturb the delicate and rarefied balance of a small suspended universe. This is a path of maturity, growing and developing itself; this is the mission of the artist, i.e. conveying his or her own views, thus offering us new emotions. 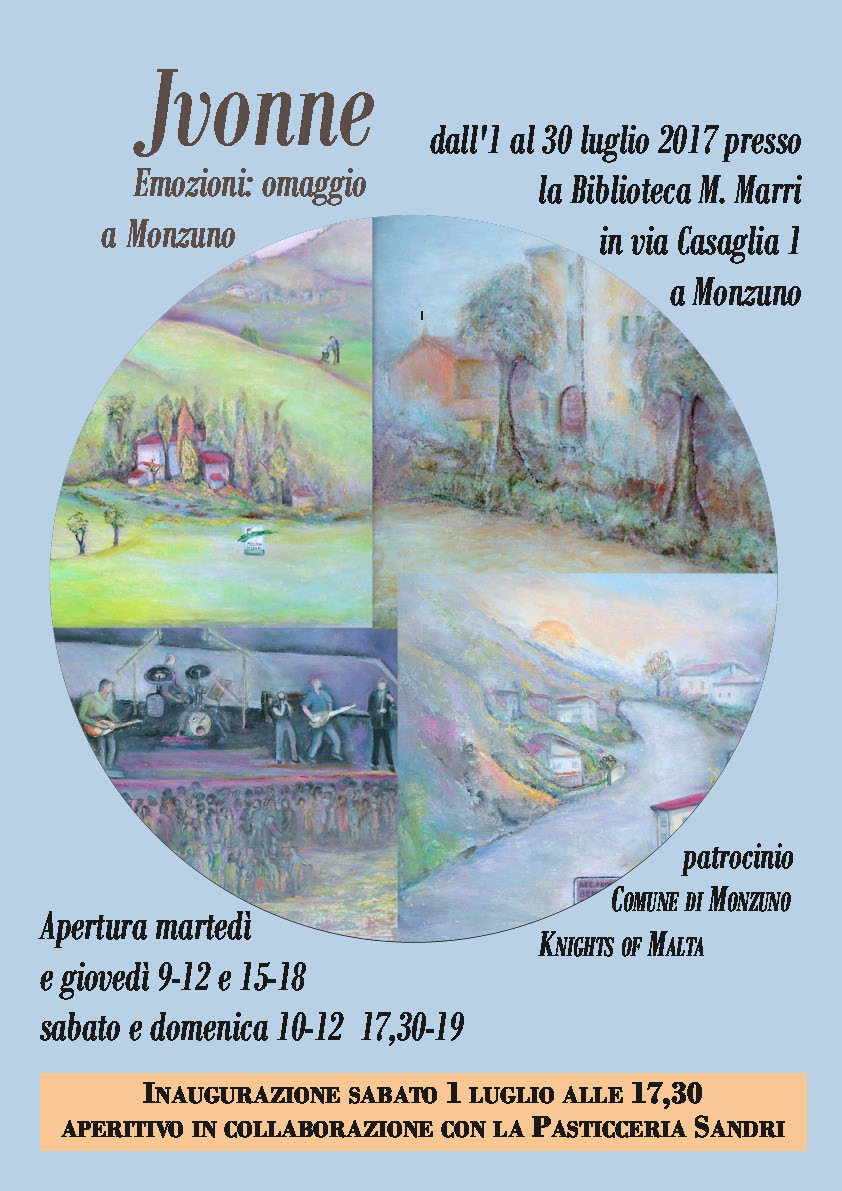 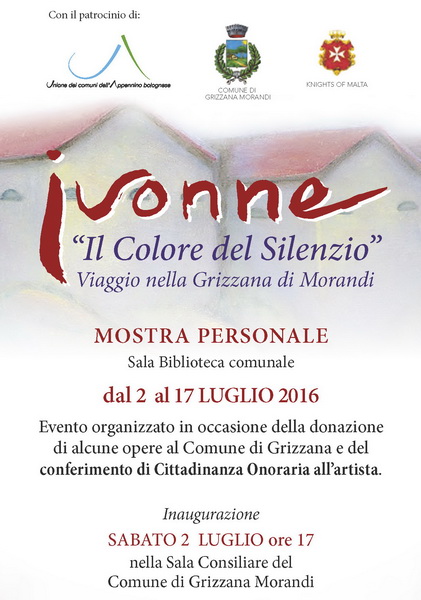 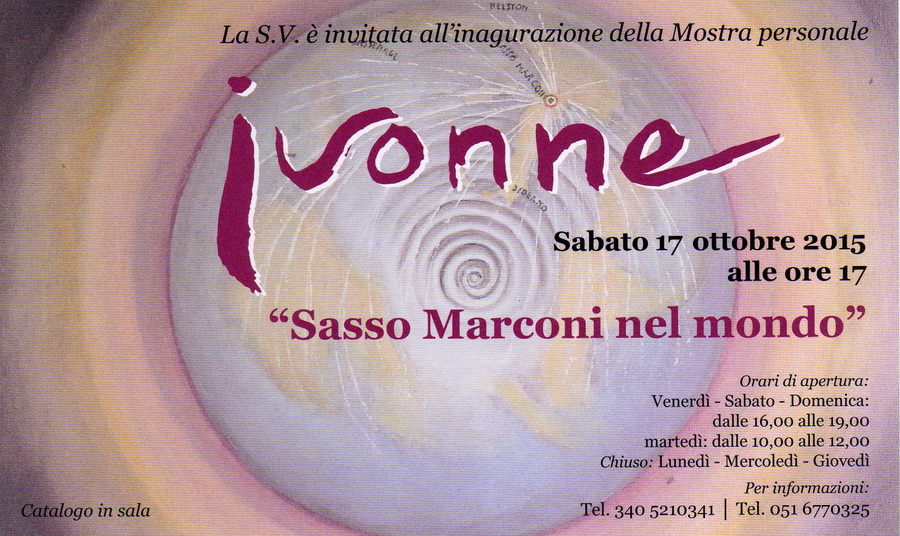